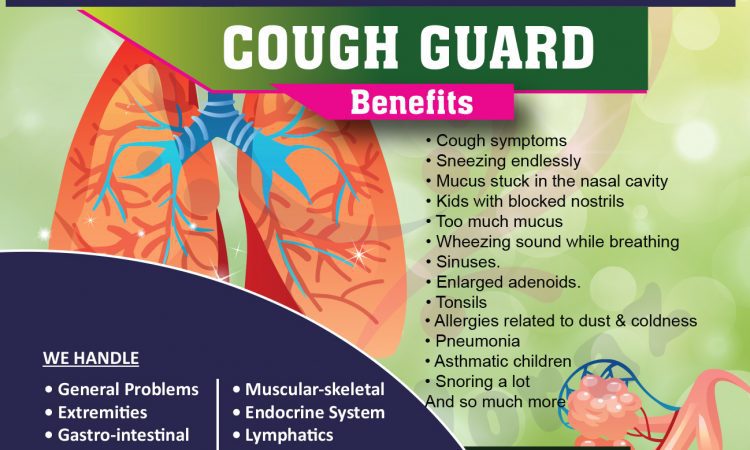 Coughing is a common reflex action that clears your throat of mucus or foreign irritants. While everyone coughs to clear their throat from time to time, a number of conditions can cause more frequent coughing.

A cough that lasts for less than three weeks is an acute cough. Most episodes of coughing will clear up or at least significantly improve within two weeks.

If your cough lasts between three and eight weeks, improving by the end of that period, it’s considered a subacute cough. A persistent cough that lasts more than eight weeks is a chronic cough.

And so much more

Our herbal combination deals with both mild and chronic cough, Tuberculosis and Broncitis, It is 100% organic and suits all ages.

More Ads From This User