Cooking Made Easy With TOTAL gas 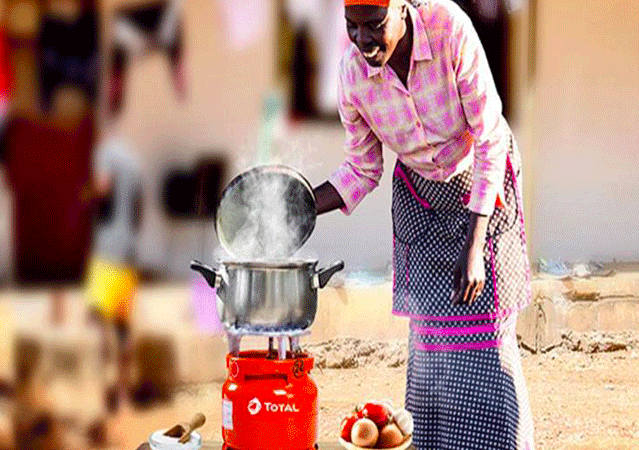 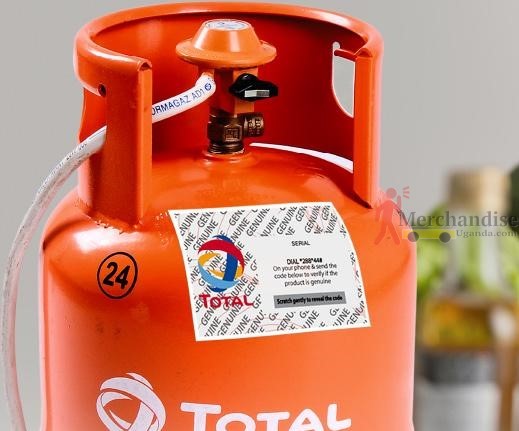 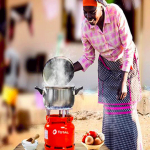 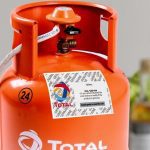 Cooking Made Easy With TOTAL gas

Total Gas is one of the most common alternative sources of energy in the world; both domestic and industrial. Total Gas is produced from associated petroleum gas which constitutes of pure gases or special mixtures that can be used for cooking, heating buildings, production of petrochemicals or as motor fuel.

Compared to other sources of fuel Total Gas is: 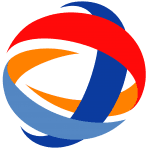 More Ads From This User